5 Ways I Just Can’t Sell Myself

The hardest part about self-publishing isn’t the writing. Long hours of hammering out words are inevitable no matter what avenue an author takes to launch their books into the market.

No…the true challenge lies in an author’s self-presentation to the world. It’s how a writer markets oneself. It’s the image they create, the test of their willingness to engage the rest of humanity.

To truly take the next career step, modern authors have to leap out of their comfort zone. That means shaping a presence on social media, talking to (sometimes unsavory) people, learning all kinds of software, and getting (and appearing) comfortable with all aspects of self-promotion.

That said, for this author, some things cross the line between palatable and icky.

And here’s my list of things I’m just not gonna do: 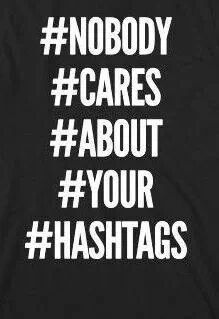 Yes, I know they help people search you out on Twitter and Instagram. And yes, I realize it might help them find my art and books.

I figure just as many (if not more) people will be so annoyed or disgusted by hashtags they’ll choose not to be interested in all things me.

Because really, hashtags are that obnoxious. Am I right? 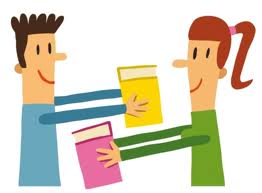 First of all, I don’t have the time. Second, Amazon cracks down on that kind of thing. And third, other authors don’t handle brutal honesty like I do.

I realize how many reviews this has cost me. And because of the value of reviews, I realize it’s cost me money. Doesn’t matter. I can’t bring myself to do it. Despite the thousands of high-quality self-published authors out there, many thousands more (the majority of the industry) don’t have the fire or commitment to pump out high-quality books. 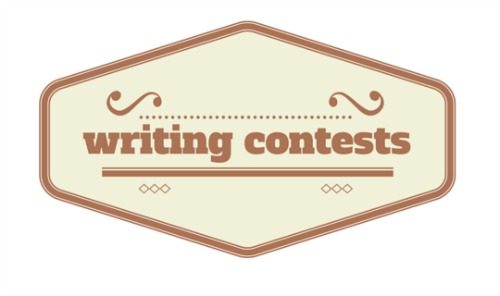 No Paying to Enter Writing Contests

It’s my personal oath to never enter a writing contest requiring a payment. Writing contests in general are governed by arbitrary rules and judged in a questionable manner. More often than not, the organization holding the contest is more interested in turning a profit and/or getting their own name out there than they are in helping authors earn legit recognition.

Even some of the free-to-enter contests employ some pretty questionable tactics, though at least they’re free.

To other writers, I’d recommend doing some serious research before entering any contest you encounter on the net.

And to readers, I’d cast serious doubt on any author whose bio begins with the phrase, “Award winning…” It probably doesn’t mean what you think it does.

If I had a nickel for every time I saw an author boast ‘best-selling’ credentials, I’d have…well…a lot of nickels.

It probably sounds elitist for me to say this (it’s definitely not intended that way) but some authors need to cut the crap. Showing up a few times in Amazon’s top authors lists or having a really big sales day doesn’t qualify as ‘best-selling.’ While it’s true the major literature publications (NY Times, USA Today, etc) aren’t the only people qualified to choose who’s best-selling and who’s not, there’s just too much exaggeration in the industry.

I’ve seen authors with one published book and no published reviews declare themselves ‘best-selling.’

I’ve seen…never mind. You get the picture. Until I’m a household name with a fixed place in a steady market, I’ll be the last author alive to shout ‘I’m best-selling’ to the world.

Lies do not become us. 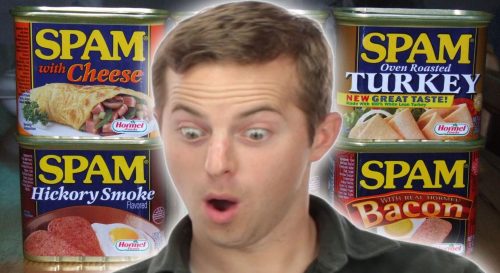 There have been days when I’ve opened up Facebook and Twitter to the usual parade of politics, cat pictures, poorly-lit selfies, and cute babies. And there are other days when I open up my social media to find fifteen consecutive book ads…all posted by the same person.

Look, I love it when another person shares or reposts something of mine. It makes me oh so happy. But…it doesn’t mean instant and incessant reciprocation. Nobody on this earth cares to see an endless timeline of vampire were-hooker book ads in place of actual cool content. Actually, let me rephrase. I don’t want to see it. So I’m careful about what I share, meaning my stuff and my supporters’ stuff. The goal is to inform and entertain, not to drown.

Three Facebook book ads per week from me, max. And that includes sharing other authors’ work. As for Twitter, go nuts. No one reads retweets anyway. 🙂

More things I can’t bring myself to do:

Post memes about writers’ problems (They’re all so bad.)

Demand reviews (Politely ask once, then move on with your life.)

Shave on a regular basis. (Sorry, this guy stays scruffy.)

Now you know all my weaknesses. Go forth and exploit them. 🙂

J Edward Neill is a surreal artist and author. He lives in a cavern in North GA, where the sun shines too much, but the bourbon is fantastic.
View all posts by grimwain →
Tagged  book sales, Indie publishing, marketing yourself, Sales pitch, Self publishing.
Bookmark the permalink.