50 More Things You Should Probably Think About 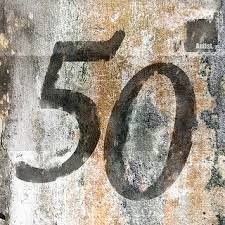 50 MORE Things You Should Probably Think About

For every person who loves a thing, someone else will be offended by that same thing.

For the original 50 Things You Should Probably Think About, go here.

J Edward Neill is a surreal artist and author. He lives in a cavern in North GA, where the sun shines too much, but the bourbon is fantastic.
View all posts by grimwain →
Tagged  Acting Right, changing myself, ethical behavior, human philosophy, human psychology, interesting lists, Living Well, Modified behavior, new resolutions.
Bookmark the permalink.