50 Things I Really Worry About

I’m not a person who worries about much of anything.

After all, worrying helps nothing. It only adds to one’s suffering.

And yet…here’s fifty things that concern me almost every single day: 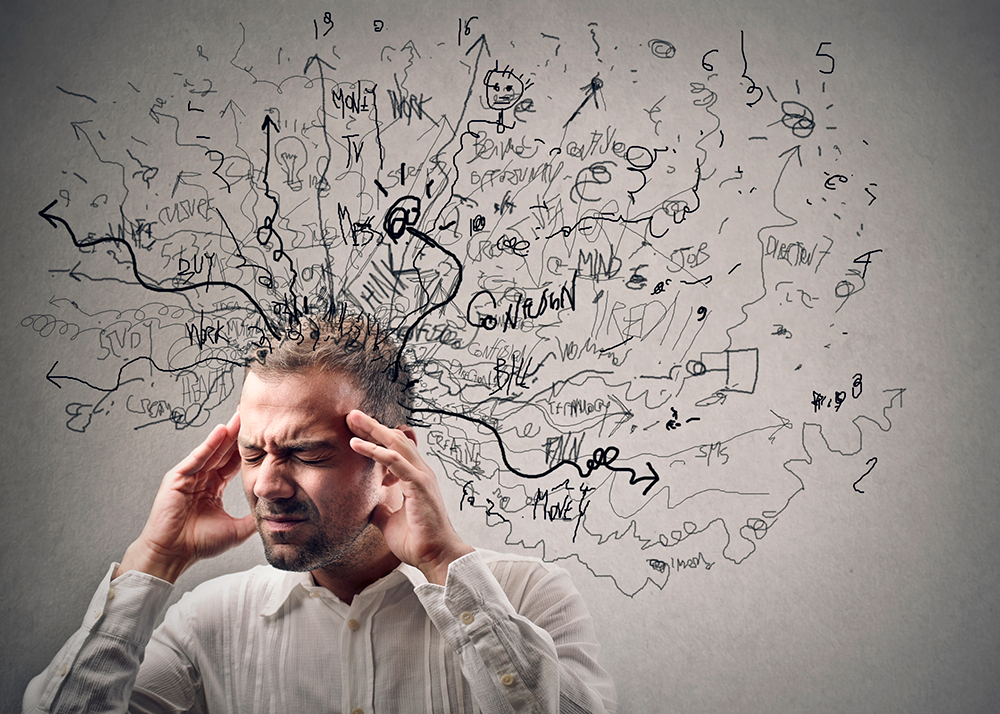 I sometimes wonder whether I’m spending enough time with my son.

…or whether I’m actually the helicopter dad I try so hard not to be.

I worry I don’t read enough.

…that I don’t home cook my dinners more often.

…and that I sip too much wine.

I’m pretty sure my cats are at home destroying my furniture right now.

…the fat one probably barfed on the floor again.

I wonder if I’ll end up single, alone, and locked away in a big empty house by myself.

…and yet it concerns me that the idea of being alone is so very appealing.

I’m sure I’ll suffer from ’empty-nest syndrome’ when my son grows up.

And I’m positive I’ll struggle with an existential crisis when it happens.

I worry I’ve outlived my usefulness.

…except to scotch distilleries. I keep those guys in business.

I’m concerned I wasted my youth in the pursuit of pleasure.

…and yet if I were young again, I know I’d do the same things all over again.

I sometimes worry that I don’t worry enough. Is being indifferent the truest form of immorality?

…and if it is, I should probably worry that it still doesn’t much matter to me.

I sometimes suffer from FOMO. (Fear of missing out) I want to do everything and be everywhere.

I’m concerned I chase Friday at the expense of Monday through Thursday.

And I’m really concerned about the huge pile of pancakes I devoured on Sunday.

I worry that it’s all meaningless.

But I push myself harder every day, and for what?

…or able to do all the athletic things I could do just five years ago.

And I worry sometimes these facts make me less of a man.

…but not nearly intelligent enough to solve them.

I worry about the 3,000 calorie steak dinner I ate last night.

…and the just-as-huge spaghetti platter I plan to cook tomorrow.

If I blow off being creative in favor of playing video games, I worry I’ve wasted a precious night.

But when I spend a whole week working myself to the bone creating, I sometimes think I’m missing the point.

I’m concerned about my quiet urge to sell my house and leave all my possessions behind.

But I’m more concerned about having to give up my grill if I leave, which means I’m probably staying.

…or am I writing too much, and thus falling out of touch with reality?

I definitely spend too much time thinking about money.

And too much time spending it.

And not enough time saving it.

I fear for my eardrums. All that heavy metal can’t be good.

I worry for my guitar, which I haven’t played in weeks.

…and my wardrobe, which I haven’t improved in years.

And of course, I worry about my stupid blind cat. She’s 18, and it’s only a matter of time before she becomes incontinent.

…which means I’m worried about my floors.

I’m not really worried about politics or religion or people fighting about it on the internet.

But I do wonder whether someday a lunatic who does worry about these things will end up killing me.

I’m mega worried about my son turning out to be too much like me.

Or that he’ll end up liking country music.

Anything but country music.

If you like lists about 50 things, try this one.

And if my worries have you thinking, get some of this.

J Edward Neill is a surreal artist and author. He lives in a cavern in North GA, where the sun shines too much, but the bourbon is fantastic.
View all posts by grimwain →
Tagged  20% tip, don't spend enough time with, drink too much wine, FOMO, gun control, helicopter dad, no more fast food, the student has become the master, top 50 list, worry about politics, YOLO.
Bookmark the permalink.