*
In the aftermath of a horrific plague, the nation of Vhur teeters on utter annihilation. Its cities lie in ruin. Its king hides in his tower. Its people rot in their graves. Surrounded by death and suffering, four survivors struggle to live their separate lives. But the lords of Vhur have different plans in mind for them. For soon must come the Night of Knives. (Complete Season One – Episodes 1-6)
*
*
*
*
*
*
*
*
*
* 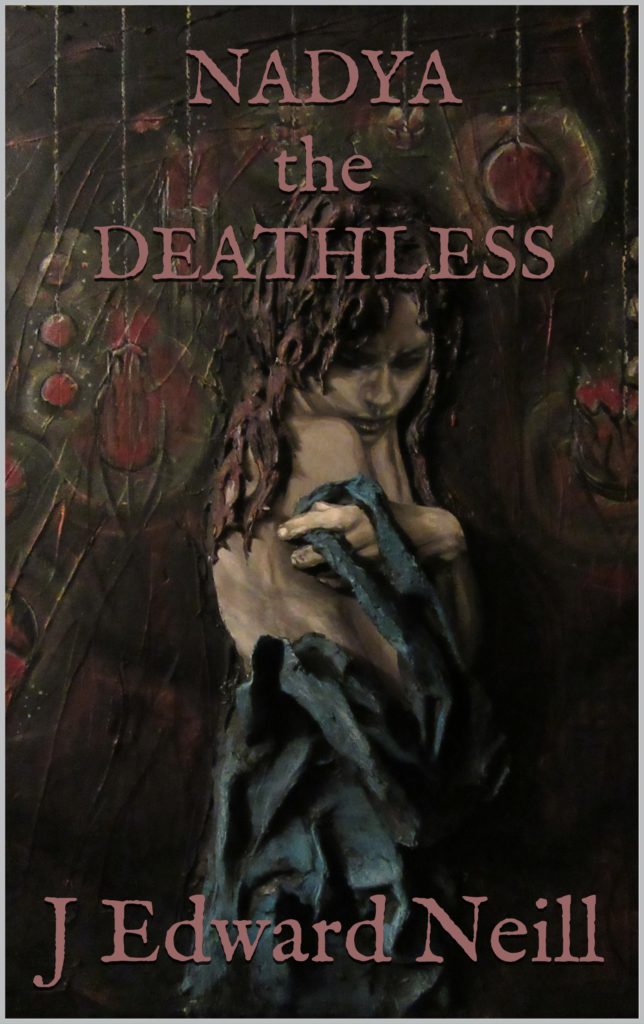