Tell Me Where to Send Your Free Copy of The Fall of Castle Carrick!

Alex O’Riley has always tried not to fit in. In his simple life, at his tiny Savannah house, he paints quiet masterpieces while living as a hermit.

But with one phone call from a brash New York lawyer, Alex learns he’s inherited Castle Carrick, the grandest castle in all of Northern Ireland.

At Carrick, strange and dark events begin to swirl ever closer to him, turning his hoped-for quiet life inside out. 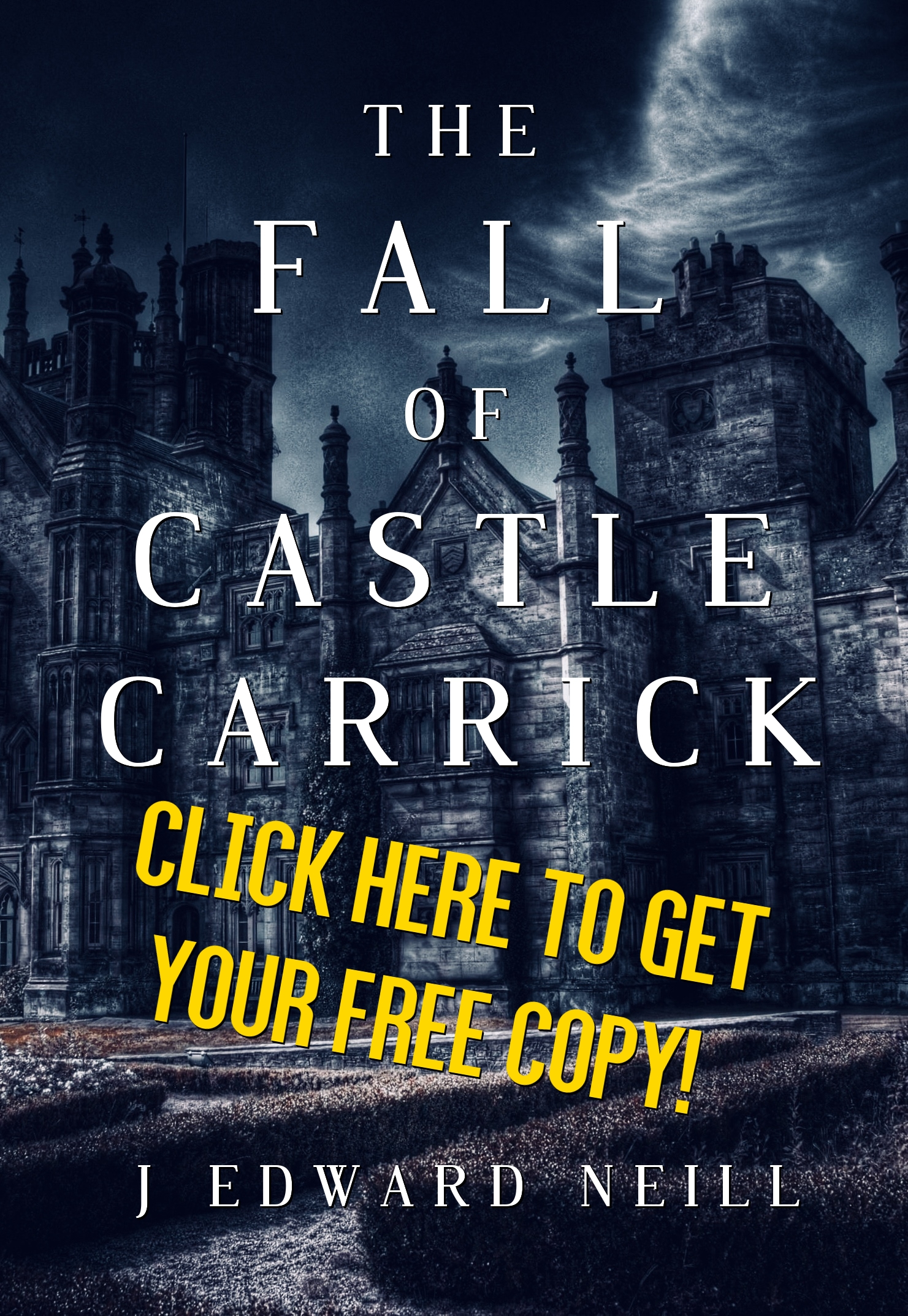