The Hecatomb – An Extensive Loss of Life

Hecatomb – ‘heka’tom/ (noun) – An extensive loss of life for some cause.

The name of my terrifying new novella, NOW available. 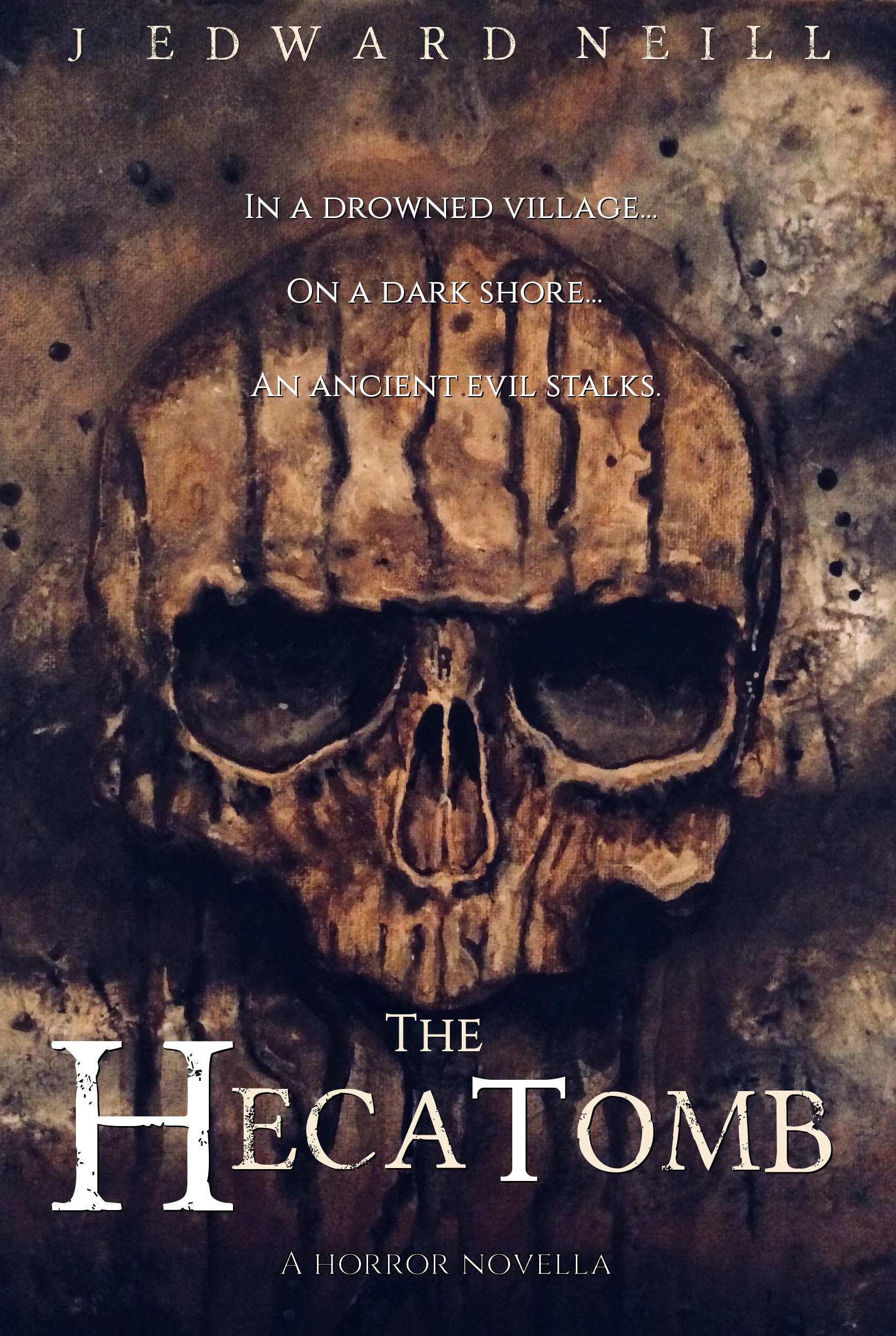 In a drowned village, on a dark shore, in a city of white stones, an ancient evil stalks.
It has no name, no face, and no desire but to see the death of everything…
…and everyone.
Down through the ages it exists, sleepless and void, a relic from the world before humanity.
One dead. Every night. Forever.
Until nothing remains.

J Edward Neill is a dark fantasy novelist. He lives in a man-cave in North GA, where the sun shines too much, but the wine is fantastic.
View all posts by grimwain →
Tagged  Body count, Creepy Tales, Ghost Stories, Ghouls and Goblins, horror books, horror short story, kindle horror books, kindle unlimited horror, Tales from the Crypt, Twilight Zone.
Bookmark the permalink.