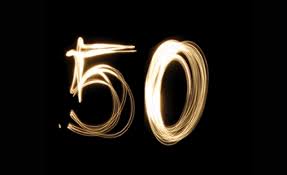 If you’re pissed off now and want to start some arguments, read this.

If you’re into sharp, but friendlier philosophy, check this out.

This is a mirror of my original Tessera Guild article (with a few tweaks.)

J Edward Neill is a surreal artist and author. He lives in a cavern in North GA, where the sun shines too much, but the bourbon is fantastic.
View all posts by grimwain →
Tagged  Acting Right, Advice Column, human philosophy, human psychology, Living Well, Modified behavior, new resolutions, Top 50 Ever.
Bookmark the permalink.