The Little Book of BIG Questions

The 7 Deadly Sins are:

If you could destroy one of these forever, as in remove it from the consciousness of every human being for all time, which sin would you choose?

Suppose a man dedicated the first twenty years of his life to being a vicious criminal.

He was a thief, a thug, an arsonist, a kidnapper, and even a murderer.

But then, for the next 50 years, he turned his life around.

He gave millions to charity. He found homes for orphans. He fed the poor. He traveled to war-torn nations and helped innocent people evacuate.

What is the value of this man’s life?

In your eyes, has he found redemption?

In certain cultures around the world, different generations are referred to separately.

For example, in America there exist such divisions as Gen-X, Baby Boomers, and The Greatest Generation.

It’s a common theme for older generations to criticize those who are younger, often with cries of, “Kids these days don’t know a damn thing!”

Is it true that previous generations contain people who are wiser, harder working, and more moral?

Or has every generation that has ever existed contained similar percentages of stupid, lazy, and immoral people?

Galactic Year – The time it takes for the Sun to orbit once around the Milky Way’s center. Approx 230 million years.

Or is it simply a human construct?

When answering, take your time.

The Sun will Rise Tomorrow. Won’t It?

If you can, name three things or phenomena it’s acceptable to believe in without having actual objective proof of that thing or phenomenon’s existence.

Did you enjoy these? 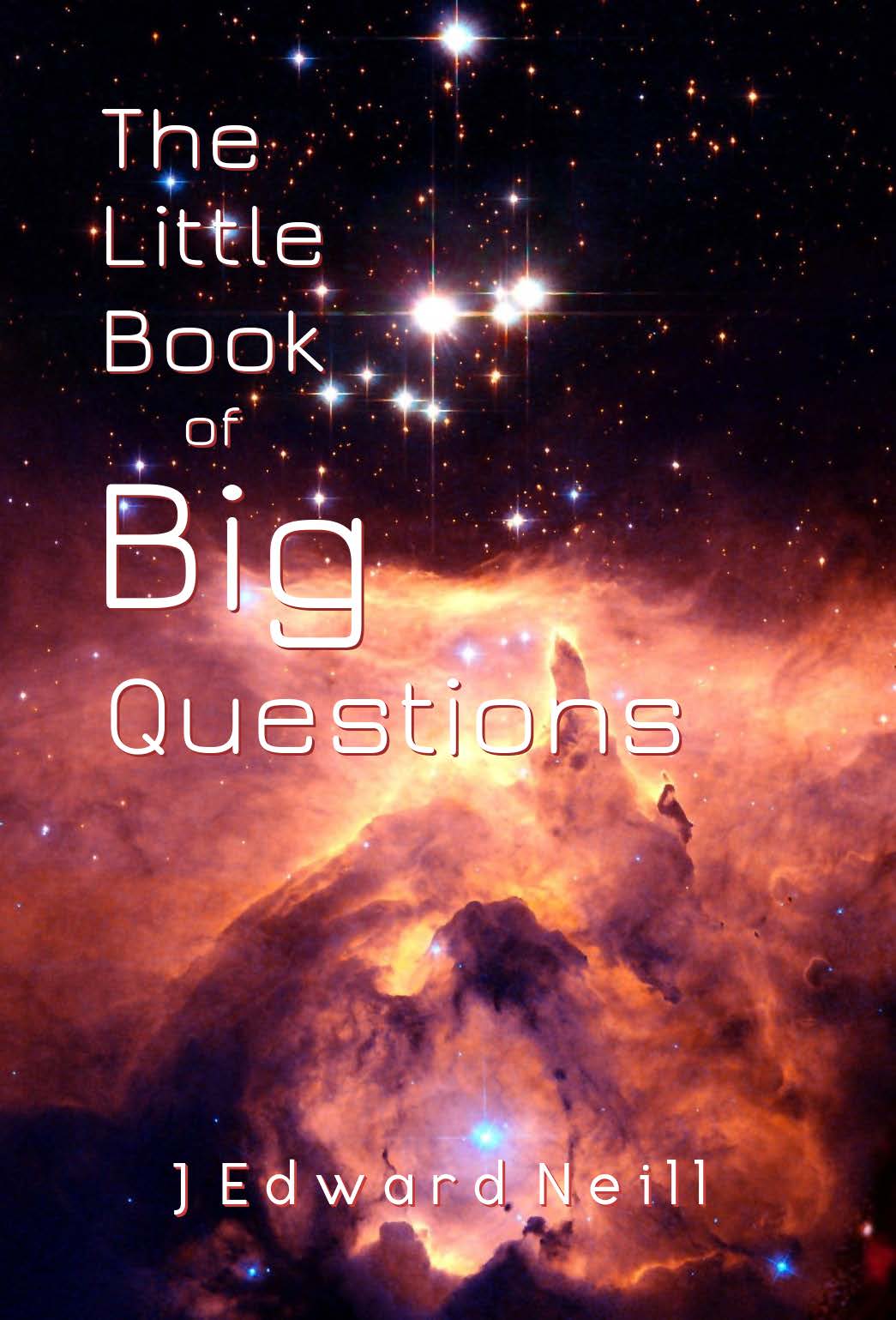 J Edward Neill is a surreal artist and author. He lives in a cavern in North GA, where the sun shines too much, but the bourbon is fantastic.
View all posts by grimwain →
Tagged  archimedes, butterfly effect, conversation starters, how to break the ice, Philosophy Books, Philosophy Questions, philosophy textbooks, physics questions, physics textbooks, Questions for Humanity, sartre, Socrates, stephen hawking, the trolley question.
Bookmark the permalink.